How To Get Rid of Musty Smell In Basement 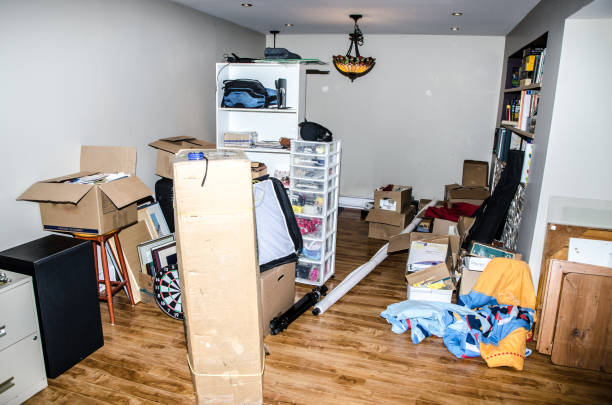 Most musty smells in basements are caused by a lack of ventilation. To get rid of musty smells, you need to ventilate your basement well. The best way to do this is to open windows and doors to let fresh air in. You can also use fans to circulate the air. If you have a dehumidifier, that will also help to remove musty smells from the air.

You can also use a fan to help circulate the air.

If you have a dehumidifier, that will also help to remove musty smells from the air. Be sure to clean any mold or mildew you see, as this can contribute to musty smells. Finally, try using a charcoal filter or an air freshener to help neutralize the odor.

You may also want to consider painting the walls with mold-resistant paint. It’s not just the floor damping down there – so do the walls! Look for cracks in the foundation or walls, and check around doors and windows for gaps. Once you’ve sealed up the leaks, the musty smell should dissipate.

Invest in An Ozone Generator

Dream Home Improvement is a complete home repairing service company in the Cape Cod area. We offer repair services for basements, bathrooms, kitchens, roofs, ridge vents, and sidings. You can also read our guide on how you can increase the value of your home by renovation in the Cape Cod area. 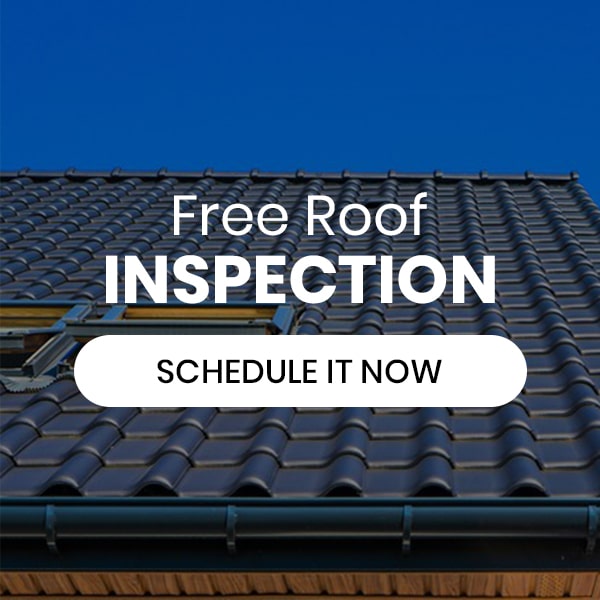 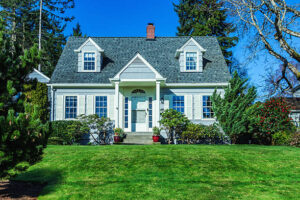 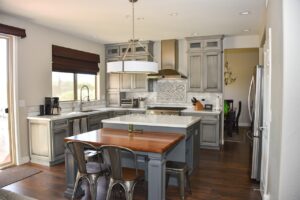 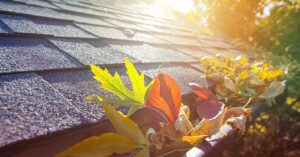 How Much Does Gutter Cleaning Cost in Cape Cod? Deep Analysis | DHI Guides 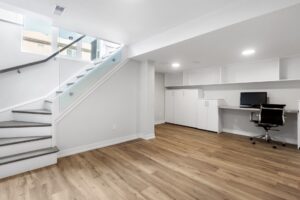 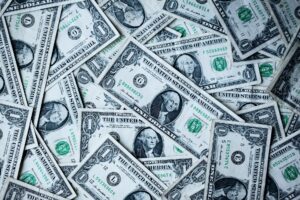 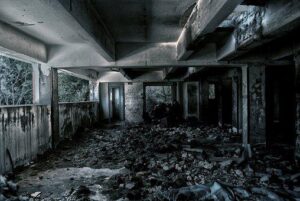 How to Get Rid of Spiders in Basement | DHI Guides